The Human Performance Summit, hosted by Fusion Sport, showcases speakers and panelists that include some of the world’s leading human performance experts from professional teams, sports institutes, military, and public safety organizations. Learn how state-of-the-art technology and data are being used in the real world to optimize performance, reduce injuries, speed recovery times, and foster overall physical, mental, and emotional wellness. 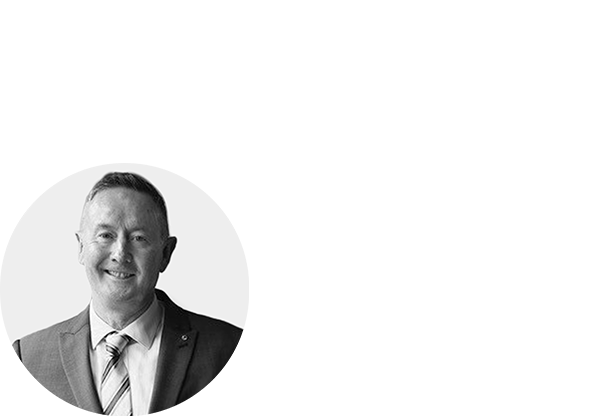 Chairman of the Board I Fusion Sport

Major General Jeffery Sengelman, DSC, AM, CSC is a retired senior officer of the Australian Army. He joined the army via the Officer Cadet School, was commissioned into the Royal Australian Infantry Corps and spent much of his military career in special forces. He commanded the 4th Battalion, Royal Australian Regiment (Commando) and the 6th Brigade, deployed on operations to East Timor and Iraq, and served as Commander Forces Command in 2011, Deputy Chief of Army from 2011 to 2012, Head of Modernisation and Strategic Planning – Army from 2012 to 2014, and Special Operations Commander Australia from 2014 until his retirement in 2017.

Having previously headed all Modernization and Future Capability efforts and launching the Human Performance Program in the Australian Army, Sengelman’s noteworthy military credentials, valuable global connections, unparalleled access, and first-rate knowledge of national security organisations made him a perfect fit to head up Fusion Sport’s Board of Directors. 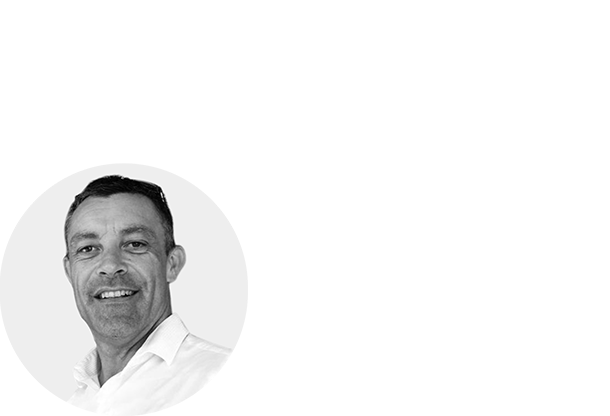 Jason has worked in the Sports Technology and Analysis sector for the past 20+ years across many Olympic, Paralympic and Professional sports teams. Various projects include covering deployment of technology solutions, developing new technologies, leading performance strategies and supporting the change in the way technology is used in Sport in New Zealand with a specific focus in professional Rugby. 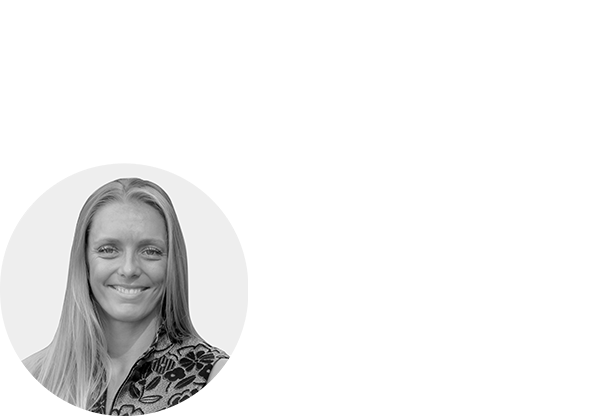 Christie Jenkins has worn the green and gold and represented Australia in 3 different sports – Trampolining, CrossFit and Beach Volleyball. For all of them, she’s been ranked #1 in Australia and top 10 in the world. She’s currently an investor in early stage companies at Blackbird Ventures, and a Partner at Athletic Ventures. Prior to that she had a decade of strategy and management consulting experience working with the leaders of ASX top ten companies. She speaks and writes about high performance psychology, with clients including ANZ, CBA, Bupa and the TEDx stage. 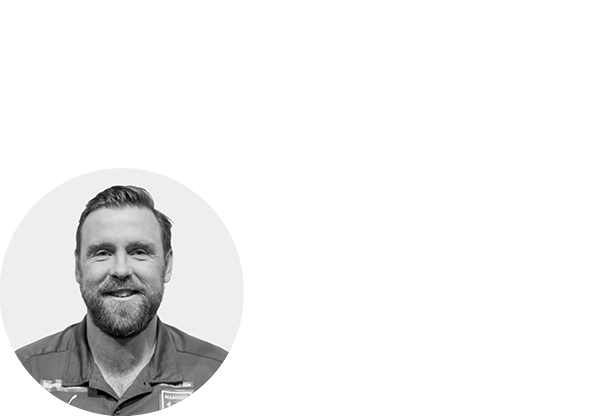 Brett is an experienced sports leader working with cricket and rugby leagues over the past decade. From 2004 – 2011 he played in the AFL for the West Coast Eagles, completing a Bachelor of Commerce and Master of Business Administration during that time.

He is passionate about creating high performance environments that places athlete development at the core of programs. Brett achieves this through a focus on ensuring coaches, performance staff and players are connected through transparent access to information that supports connection and alignment across programs. 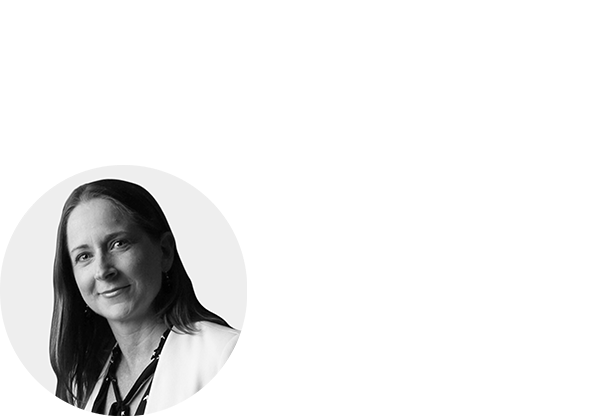 Professor Gene Moyle is an ex-ballet dancer who retrained as a sport and exercise psychologist. She has supported a number of Olympic Winter sports programs across three Olympic cycles and worked extensively within the elite sporting system at both State and National levels across Winter and Summer Sports, as the Senior Advisor – Sport and Exercise Psychology at the Queensland Academy of Sport, and Senior Performance Psychologist for the Australian Institute of Sport. Gene’s involvement in the performing arts has included Lecturing in Performance Psychology within University performing arts programs, a Career Development Advisor for the SCOPE for Artists Programs, the Head of Student Health & Welfare at the Australian Ballet School and Head of Discipline – Dance and Head of School of Creative Practice at QUT Creative Industries. Gene holds multiple positions on Boards and Advisory Committees including the Queensland Ballet, the Psychology Board of Australia Code Expert Advisory Group, the International Association of Dance Medicine and Science Mental Health Working Group, and the Queensland Academy of Sport Female Athlete Centre of Excellence Advisory Group 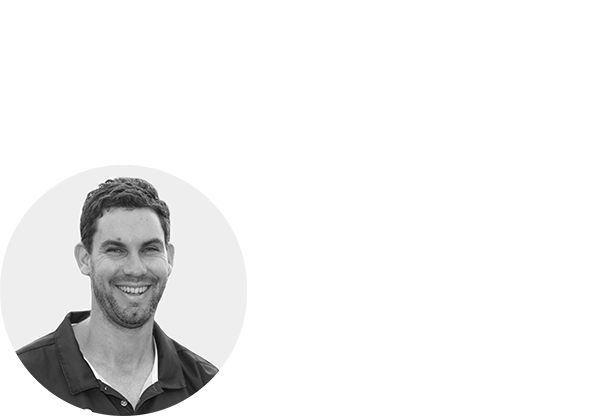 Alistair is currently Performance Science Manager within the performance team at Tennis Australia. He is responsible for coordinating, researching and implementing video, data and physical sciences across the performance pathway. Alistair leads a team of video / data scientists and PhD candidates to enhance the role of technology and data in connection with athlete development and professional performance. Prior to this role, he has worked as a Physical Performance coach for over 10 years for Tennis Australia Nationals Academies (Melbourne, Adelaide and Sydney). Alistair also completed his PhD at Charles Sturt University (Australia) whilst embedded at Tennis Australia, investigating load monitoring in high performance youth tennis players, with a focus on preparation for competition readiness. 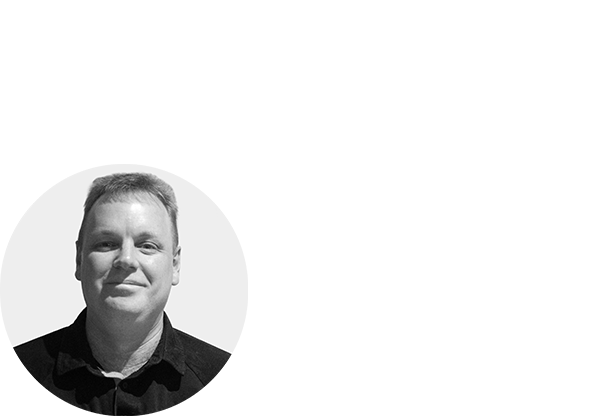 Dr .Timothy Neville is responsible for managing the AFL Umpire’s performance analysis system – from collecting data across all AFL games in the AFL Review Centre through to analytical support for umpire coaching and the development of the assessment system for all umpires – field, boundary and goal. Before joining the AFL, Tim worked at the Texas A&M University researching worker performance in both the Oil and Gas industry and the Emergency Management Field. Tim has also previously worked in the Australian Defence Science and Technology Group, where he completed a PhD in Human Factors exploring the role of technology in aiding teamwork, communication and situation awareness. 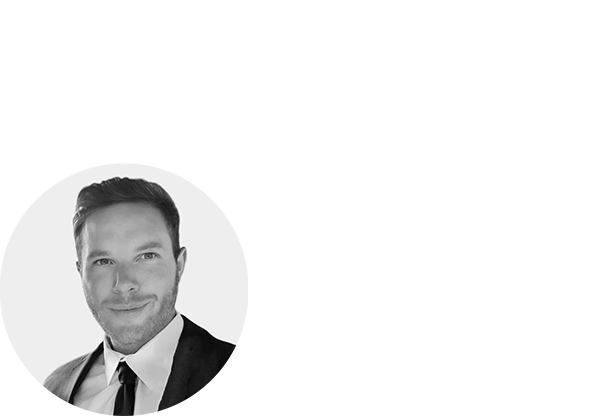 Jarred Pilgrim is the Data & Analytics Manager for Golf Australia. He holds a PhD in Sports Analytics and oversees the end-to-end delivery of technology and innovation projects with commercial and athlete-centric applications. Jarred is also responsible for the development and implementation of Smartabase across the Golf Australia national program. Jarred is passionate about using data to improve decisions relating to athlete identification, athlete development, and athlete investment. Before commencing at Golf Australia, Jarred worked as a sessional demonstrator and lecturer across several disciplines at Deakin University. 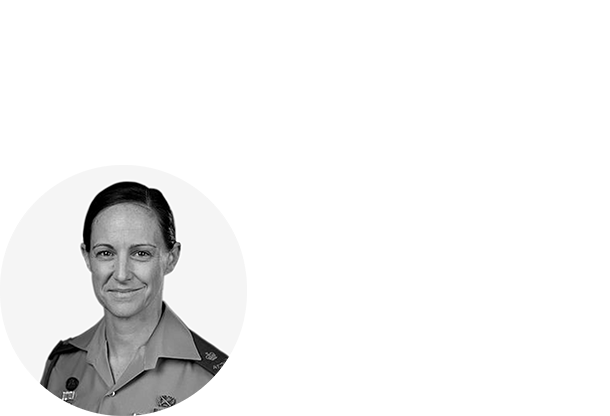 Major Williams joined the Army in 2005 as a Physiotherapy Officer in the Royal Australian Army Medical Corps. She has been posted to a variety of positions and locations across Australia, including rehabilitation, human performance and platoon commander roles. Her operational service includes a deployment to Afghanistan as the physiotherapist for the 6th Royal Australian Regiment Battle Group in 2010.

In addition to her Physiotherapy degree, Major Williams holds a Graduate Certificate in Applied Clinical Epidemiology (Sports) through University of Canberra and the AIS, and has been integral to the Strategic Partnership between Army and the AIS. Her current role includes assisting with the translation of research into injury prevention practices for the Army and facilitating interaction between Defence Science and Technology Group and Army units.